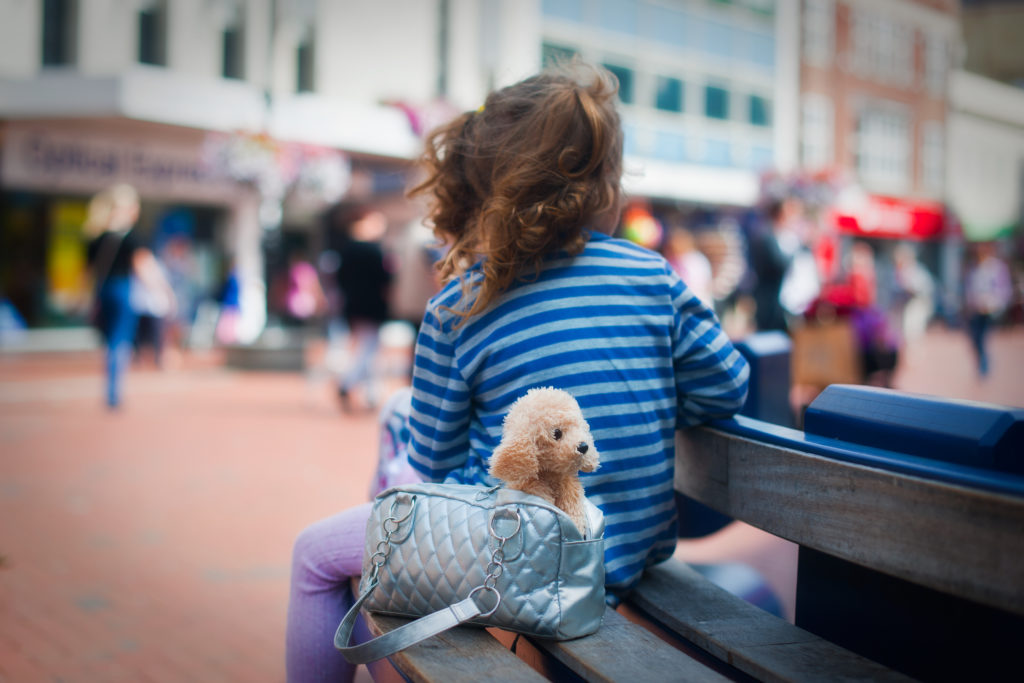 Some families are comprised of roles that can serve a purpose, but also be dysfunctional. The more enmeshed the family member is in the role, the harder it is to separate from the role.

The key to stepping out of a dysfunctional role is through awareness, acknowledgement, and consciously stepping back from the role.

Here are some examples of four dysfunctional family roles: 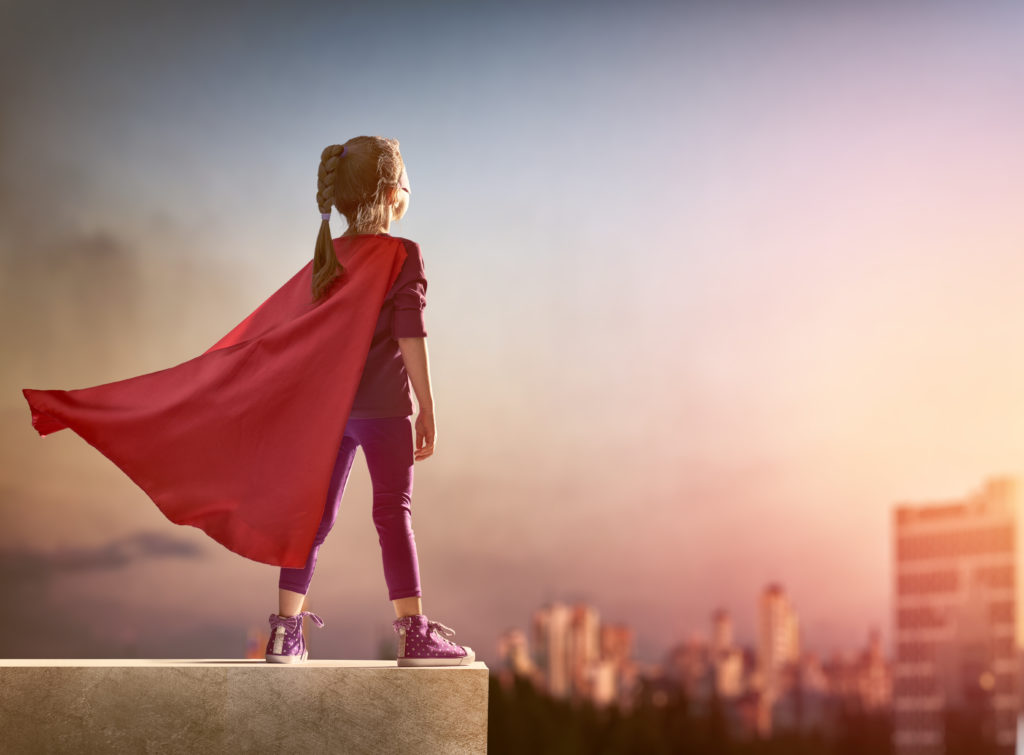 The hero, on the outside, is perfect and is always right. This person is an over-achiever and tends to receive a high amount of praise and positive attention.

On the inside, the Hero has an immense fear of failure and letting down the family by not living up to the expectation to be perfect. The Hero oftentimes feels over-controlled and like he or she is not free to make his/her own decisions.

The Hero role becomes dysfunctional when it becomes dependent on success. Pressure mounts to always be successful and to be the face of the family. Children heroes are pressured by family to excel in school, take honors classes, pursue higher education, and never to fail. 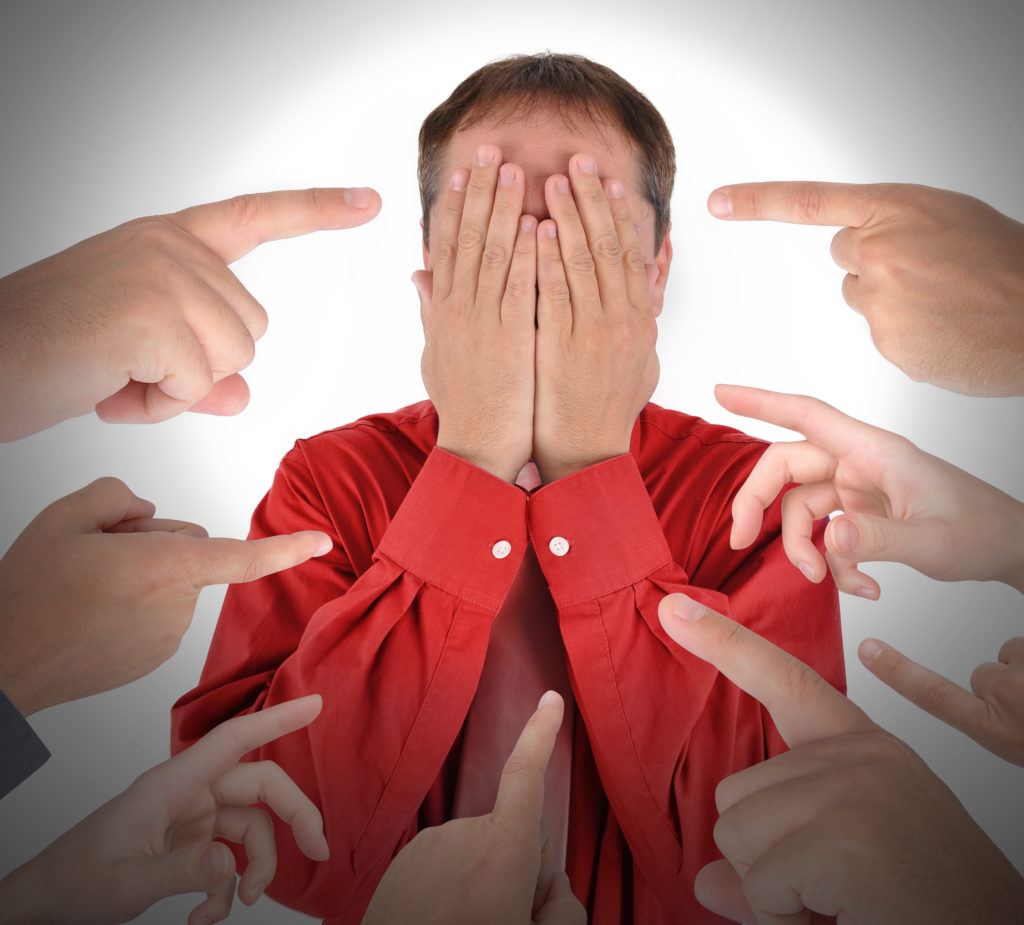 Although the Scapegoat may put up an angry affect to keep others away, on the inside the Scapegoat is filled with shame, hurt, and rejection. The Scapegoat has little motivation to succeed because he or she already feels like a failure and a loser.

When paired with a Hero of the family, the Scapegoat can feel as if she or he is a sponge to absorb all of the bad things the Hero cannot handle. For example, the Hero may feel better about him or herself when married to a Scapegoat, because it gives the Hero permission to offload all of the fears of rejection and failure onto the Scapegoat. The Scapegoat may feel as if he or she isn’t all that bad because the Hero is choosing to be partnered to them.

From Victim to Thriver

Someone in a scapegoat role, with some help, can learn to be good and to feel good. He/she will learn to step back from black and white thinking (“I’m either all good or all bad”) and into a more balanced perspective of self. With this balanced thinking comes the ability to take appropriate risks and opportunities in order to achieve goals.

The Lost Child refers to an individual in a family that is often ignored, quiet, and seems/feels invisible. This person has a low sense of self, identity, and worth. Not much is expected of the Lost child, because this person is often not pushed to try hard or to succeed.

The Lost Child tends to keep opinions to him or herself and rarely feels needed or as a contributor to the family. This can lead to depression and in some cases suicide when the individual feels like more of a burden to the family. 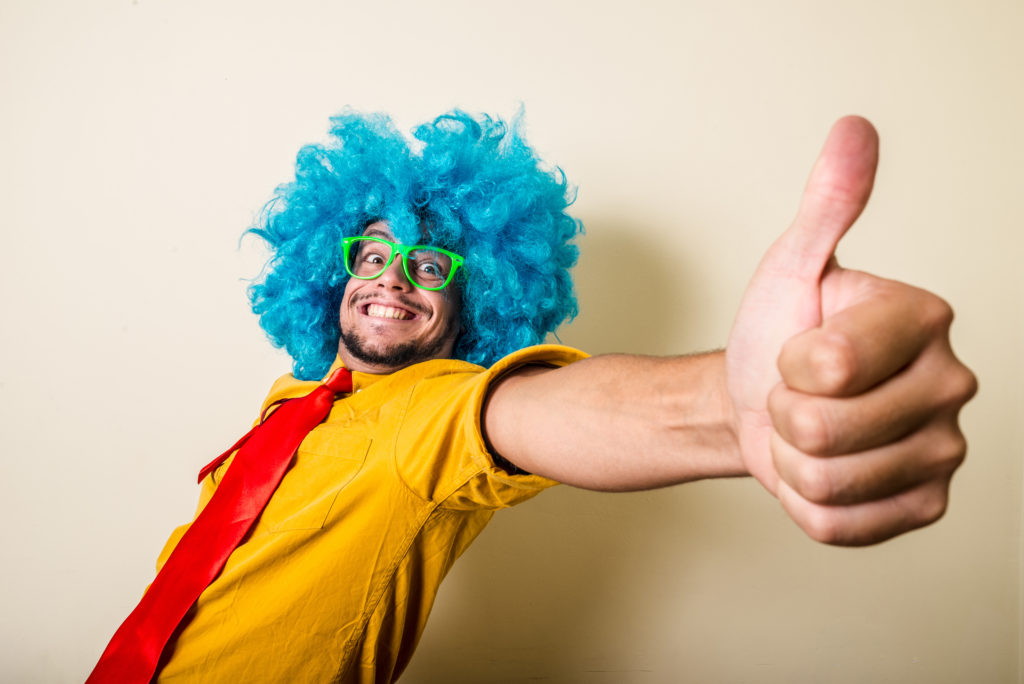 The Clown/Mascot is just what it sounds like: funny, goofy, often immature, and does anything for a laugh. The Clown role is often frowned upon in school settings by teachers, and can either be popular with other children, or found to be an annoyance.

The Clown/Mascot continuously hides pain with humor and feels inadequate. The Clown/Mascot is seldom taken seriously or respected. The family can sometimes promote this role in an individual as a way to avoid tough issues and be provided with comic relief.

As pain continues to build up and remain covered or avoided, the Clown/Mascot becomes more burdened which can result in depression. The Clown/Mascot may feel pressured to always cover up others’ pain as well by making others laugh or cheer up instead of working through issues. The Clown/Mascot tends to be a follower and allow others to dictate his/her life, even if not consciously.

Whenever we lock ourselves into one defining role, we are bound to experience dysregulation. This is because we are all comprised of different roles (and even selves!). Which roles do you serve?

Remember, the key to stepping out of a dysfunctional role is first recognizing that you may be in one.

How to talk to your child about abuse

The Process of Therapy for Children Who Have Been Abused